Whitehouse Scientific is pleased to announce the appointment of Keith Brocklehurst as Senior Scientist specialising in R&D. Keith, who is one of the UK’s leading experts in particle characterisation, took up this new position in July 2011, bringing additional analytical expertise and applying even greater focus to the development of new particle size and shape standards. Furthermore, Keith will apply his auditing skills to the development of new instrumentation for precision certification of reference standards and filter calibration.

Graham Rideal, CEO of Whitehouse Scientific said: “I have had the privilege of working with Keith in various capacities over a number of years and am delighted that he has joined the Whitehouse Scientific team. He brings the benefits of more than 40 years experience in the analytical chemistry sector to our company, having worked with ICI for 28 years in particle characterisation and analytical chemistry roles before moving to LGC in 1998. He is a fellow of the Royal Society of Chemistry (FRSC) and has served on the RSC Particle Characterisation Interest group in various roles since 1989.” 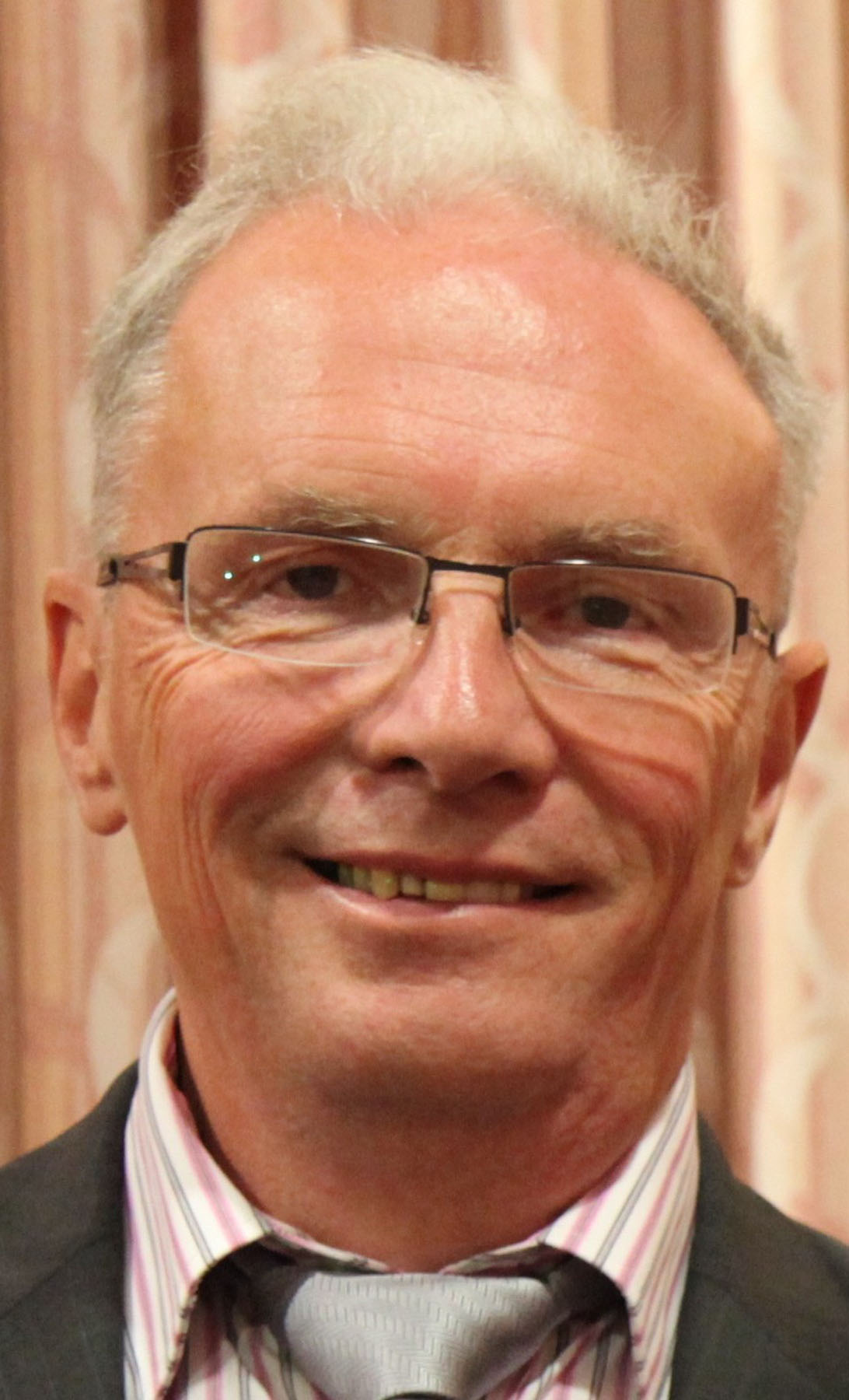