Whitehouse Scientific – worth its weight in salt?

Whitehouse Scientific – worth its weight in salt?

Over the last 15 years, Dr Graham Rideal, CEO for Whitehouse Scientific, has actively promoted the teaching of practical science in primary schools. In his latest venture, he took 32 ten and eleven year olds from a local school on a ‘field trip’ to the Salt exhibit at the Weaver Hall Museum and Workhouse, in Northwich, Cheshire (previously known as the salt museum).

In a very exciting day, the children, looked around the museum discovering how salt is produced and how the process has evolved from that used by early man into the fully automatic, computer controlled mines of today. Finally, as the best part of the day, they actually made some salt of their own in the museum laboratory workshop.

“The museum is an ideal place to introduce students to basic chemical principles such as dissolving, solution, evaporation, crystallisation and filtration”, said Dr Rideal.

Starting with road ‘grit’, which is actually crushed rock salt, mined from caverns directly beneath the museum. The children applied all the processes they had learned about to produce a highly purified table salt to use on their dinner that evening. Whether their parents had the courage to use it is another matter!

The highlight of the day, according to Dr Rideal, was when one young boy said excitedly “I never knew science could be so much fun”. Graham Rideal said this was “mission accomplished” and to reinforce their knowledge he followed up the visit with a special lesson on salt and presented each child with a video of the visit and a highly colourful work book. 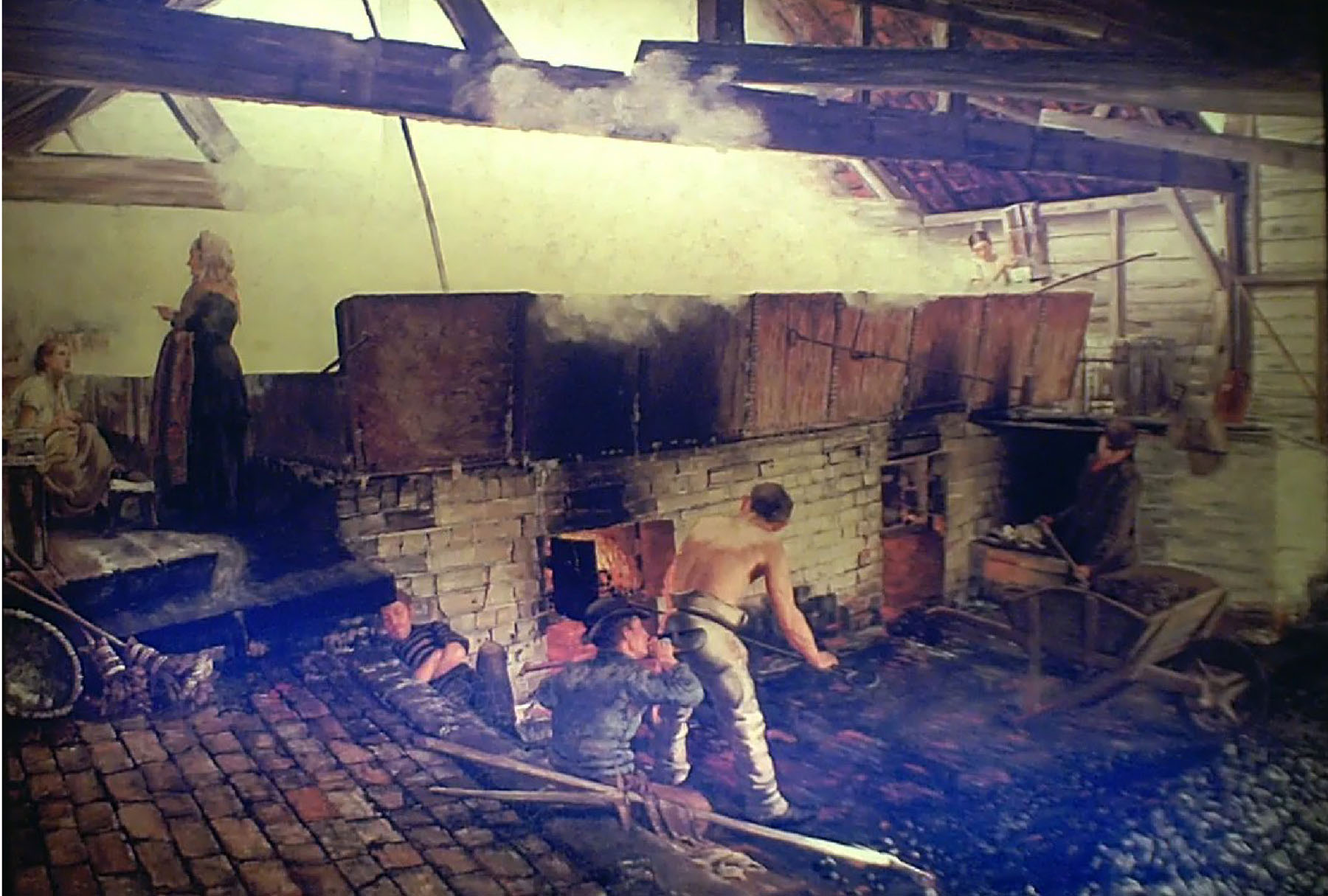